We have had a busy start to our term. It is amazing to think that we are nearly at the half way point. It has been wonderful for the students to be able to do the various activities that were put on hold due to Covid. In this Principal’s Message there are some of the various activities that the students have participated in during the first part of this term. Thank you to the many parents who have supported these events and congratulations to the students on their participation.

Congratulations to our children who received the Sacraments of Reconciliation, Confirmation and First Holy Communion last week. All three celebrations were very special for the children and their whanau. 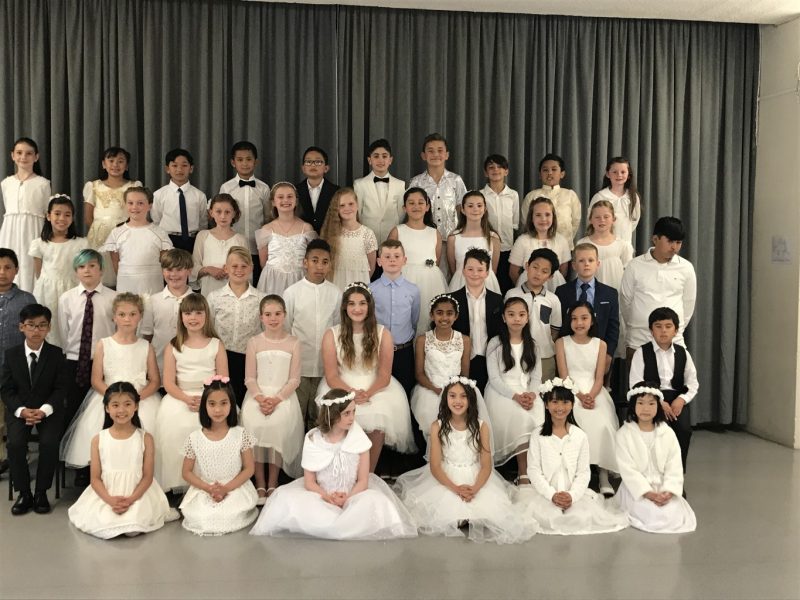 Our school choir participated in the Kids for Kids concert on Tuesday evening. They had a wonderful evening, singing with students from other North Shore schools. They were led by Nathan King and Jackie Clarke. Congratulations to all our choir members for their amazing performance. 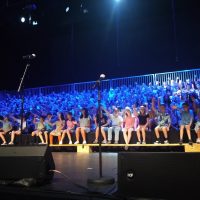 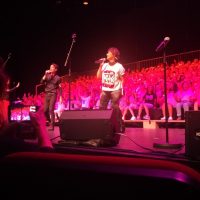 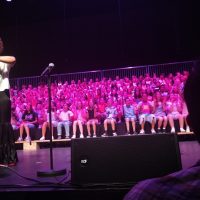 On Monday of Week 2, Term 4 2020, the children of St. Joseph’s we’re preparing for the School Cross Country Race ahead of them. The sound of cheering families and battle cries filled the air with all their might. The children had prepared themselves for this very event for weeks before, being abruptly cancelled over lockdown. But now it was back, and the kids were pumped and eager for action!

As the race started, we worked our way up the year groups. The kids could choose whether they wanted to run the Competitive Race, or the Fun Run. Many silly and wacky outfits were worn. Among them was a triceratops and a giant banana. We started with the Year 0’s and separated them into boys and girls. A lot of competition was being displayed as rivals were rallying each other with their exhausting speed. Some had to run a lap around the field while others had to run twice around the school.

The Competitive run was a tiring trek around the school. Passing through the field with a lap and heading behind the Pompallier Building and through the Shell Path behind the Office. Then, they have to make yet another lap across the front field and into the coned path by the orphanage and straight into the back field where they had to do it once more. The Fun Run however is the same gruelling course but in a non-competitive, fun way just like the name implies.

At the end of the day, all of the placings were given and people were rather tired after such an exhausting day. The parents kissed their kids goodbye and congratulated them for their hard work and great effort. Although not all of the kids got a place, they still enjoyed running and cheering for their friends during the race. The kids who placed however would represent the school in an inter-school Cluster Competition – Good luck! 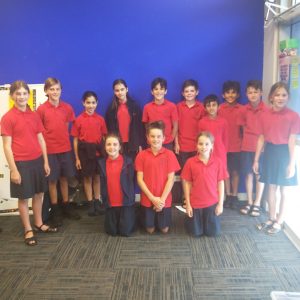 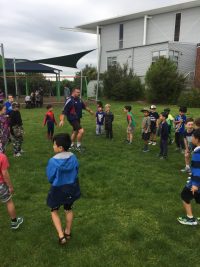 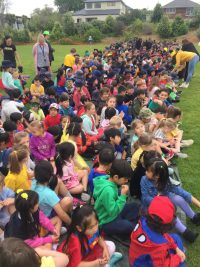 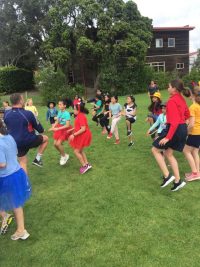 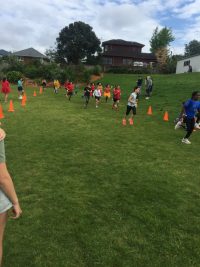 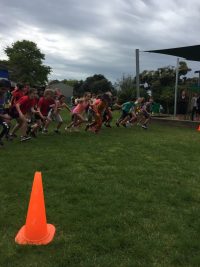 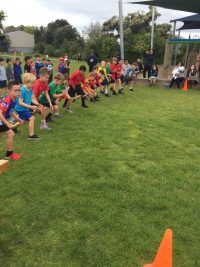 The North Shore Cluster Speech Competition was held at our school in the hall. There were 10 schools from around the North Shore who brought their best speakers to compete.

The competition was tough but St Joseph’s managed to win the Rap and Flash Talk categories. That meant that Charlie and Carter attended the Auckland Champion of Champions competition to represent the North Shore Cluster. They both gave a great effort and made St Joseph’s proud. Well done to all the participants.

Epro8 is an engineering competition for year 5-13’s. This year St Joseph’s Takapuna school entered the competition. Our school enrolled four teams in the competition. We had team names like Techy Wizards, MicroTechs, Tech Floppers and Techno Knights. They gave us a task to do. The task was to build a real life size creature using engineering equipment. Each team created different animals, like a shark, wolf, crocodile, and elephant. Each team had a day to create their animals. After we finished building it, we had to send a team photo and a video of how the animal worked. After a week or so we finally got the results. These are the places we came:

We learnt a lot and had a great time!

On an amazing sunny Thursday 22nd of October at Glenfield Rugby club, five teams represented St Joseph’s at the Harbour rippa rugby tournament. All teams showed awesome skill and spirit throughout the day. The Year 5/ 6 boys’ and the Year 3/ 4 girls’ teams finished the day unbeaten. All teams got better and better throughout the day.

There was a passing game, tuck shop and a DJ to keep us all entertained in between games.

A memorable day was had by us all.

By Oskar and Ben 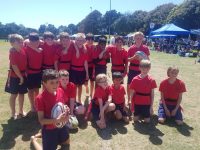 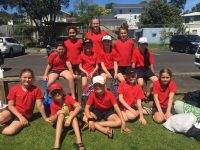 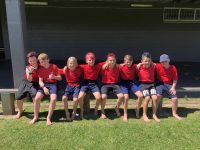 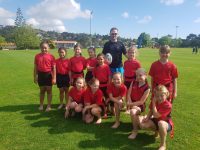 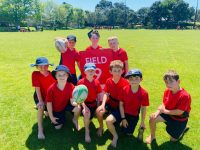